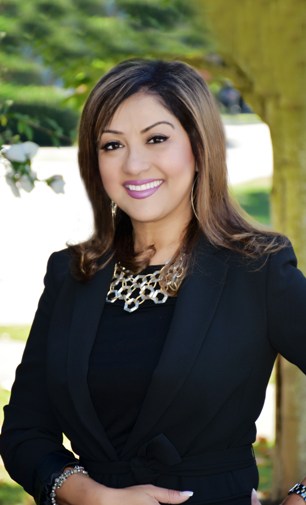 2018 brings more of the same for Fraser Valley real estate

SURREY, BC – Fraser Valley housing market activity in January continued on the momentum seen throughout 2017 with year-over-year increases seen for both sales and pricing.

Of the 1,210 sales processed last month 281 were townhouses and 338 were apartments, together representing 51 per cent of all transactions in January.

“This will be the third consecutive year of heightened market activity for our region, and we’re starting 2018 exactly where we left off – gradually rising prices, tight inventory, and the dominance of attached home sales," said Gopal Sahota, Board President.

Active inventory for the Fraser Valley finished at 3,962 listings last month, increasing 3.8 per cent month-over-month, and decreasing 10 per cent when compared to January 2017. January’s sales-to-active listing ratio was 31 per cent.

"Generally, pricing continues to be heavily impacted by ongoing demand and a lack of incoming inventory,” continued Sahota. “While conditions may differ depending on property type and area, it remains a complex real estate environment overall where a thorough understanding of the market and knowing what you’re looking for can make all the difference.”

For the Fraser Valley region the average number of days to sell an apartment in January was 19, and 24 for townhomes. Single family detached homes remained on the market for an average of 46 days before selling.